Caryn Sternslow Leclercq is a Director at Dingley Marshall Lewin and heads up our Corporate and Commercial Law Unit. 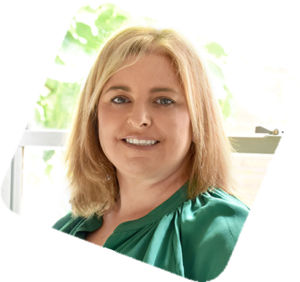 Caryn is also leading a team challenging a recent ruling of the B-BBEE Commissioner in which she sought to unilaterally impose an additional requirement for ESOPs, without following proper legislative process and by by-passing the Minister of Trade, Industry and Competition. Caryn is a keen supporter of the B-BBEE legislation and its substance, but this additional requirement would have a devastating effect on South African business.