Having the correct licences for your business is absolutely essential. 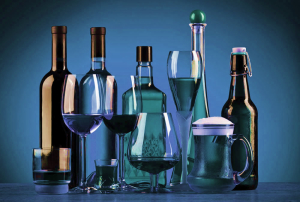 Manufacturing, distributing or selling liquor in South Africa without a licence is an offence in terms of both national and provincial legislation. Liquor licences, an integral part of the business of retailers, manufacturers, distributors, restaurants and pubs, can be a potential stumbling block to your business’s success and prosperity.

With the costs your business is liable to suffer as a result of being prevented from trading, sometimes for months at a time, it is essential that your application is properly handled. Dingley Marshall Lewin offers professional legal advice and services in this often troubling sphere of law.

We offer the following services:

We also consult on compliance matters relating to liquor licences and are fully equipped to advise you on your compliance requirements in terms of both national and provincial legislation.

The National Liquor Norms and Standards